Jim McNamee is a 30+ year industry veteran with all of his prior experience with Shurgard Self Storage. Jim had a long career in operations prior to becoming the Regional Vice President of the Northwest in 1996 which included all Real Estate Investment activity in the Region. In 2004 California was added to the Region and Jim’s responsibilities included all Operations and Investing activity on the West Coast, including 130 storage centers and 325 employees. The total portfolio produced $95 million in net operating income annually with a value of $1.2 billion. This role and responsibility continued until the August 2006 merger with Public Storage

After working his way from Shurgard store manager to a market manager responsible for more than 56 Puget Sound stores, it’s safe to say John knows the storage business. He literally learned from the ground up, as shortly after joining Shurgard in 1995, John managed several of the company’s largest and most profitable Seattle-area storage centers. He was quickly promoted to district manager, directing the operations of 20 stores. In 2003, John took on the market manager role in Portland, where real estate activities were added to his operational duties.

Mike entered the storage business in 1987, before most people knew it even existed. He joined Shurgard Storage Centers, Inc. during its early years, and served in various financial management roles. During the nineties, Mike moved to Illinois and the operating side of the storage business; he was directly responsible for Shurgard’s stores in Chicago and St. Louis. He returned to Seattle in 2000 to take over as operations controller; he directed the accounting, management reporting, and capital and operating budgets for all of Shurgard’s U.S. Operations.

After a move to Idaho, where he served a four-year stint as corporate controller for Walters Produce, Inc., Mike returned to Seattle and Shurgard in 2004. As asset manager for the company’s 130 storage centers on the west coast, Mike was charged with preserving and enhancing real estate assets valued at more than $1.2 billion. He reviewed their annual operating and capital budgets, created cash flow projections, and worked to ensure those projections were met. In addition, he played a key role in property acquisitions, new developments, redevelopments, dispositions, and refinancing. During this period Mike sourced and placed $90 million in investment capital in three short years supporting the West Region Real Estate Teams. Mike also studied underperforming stores and created turn-around plans to maximize their cash flows.

Mike is a graduate of Utah State University with a B.S. degree in accounting.

Steve Tangney began his career with Public Storage in 1981 as a project manager and subsequently promoted to development manager for what are now referred to as first-generation self storage facilities. Steve initially spent 12 years with PS developing properties in California, Washington, Oregon and Colorado. Following PS Steve spent five years with Security Capital Inc. as Vice President of Real Estate developing hotels in the Western US. In 1999 Steve joined Shurgard Self Storage as Senior Development Manager where he spent the next seven years developing new and redeveloping older first generation self storage facilities. During this period Steve developed 16 new self storage centers in Seattle, Portland, and the Bay Area valued at over $120 million. In 2006 Steve re-joined PS at the point of the merger with PS as Vice President of Real Estate for the Western Region. Steve has participated in the development of over 100 self storage properties in his career and is experienced in market research, site selection and purchase, entitlements, feasibility studies, and construction management. Steve has a degree in construction management from San Jose State University and is a licensed contractor in California and Colorado.

Having a caring and supportive team is at the very core of our company values. Encouraging each other to act with excellence and respect everyone that we have the pleasure of interacting with is what drives us to exceed the expectations of all stakeholders. 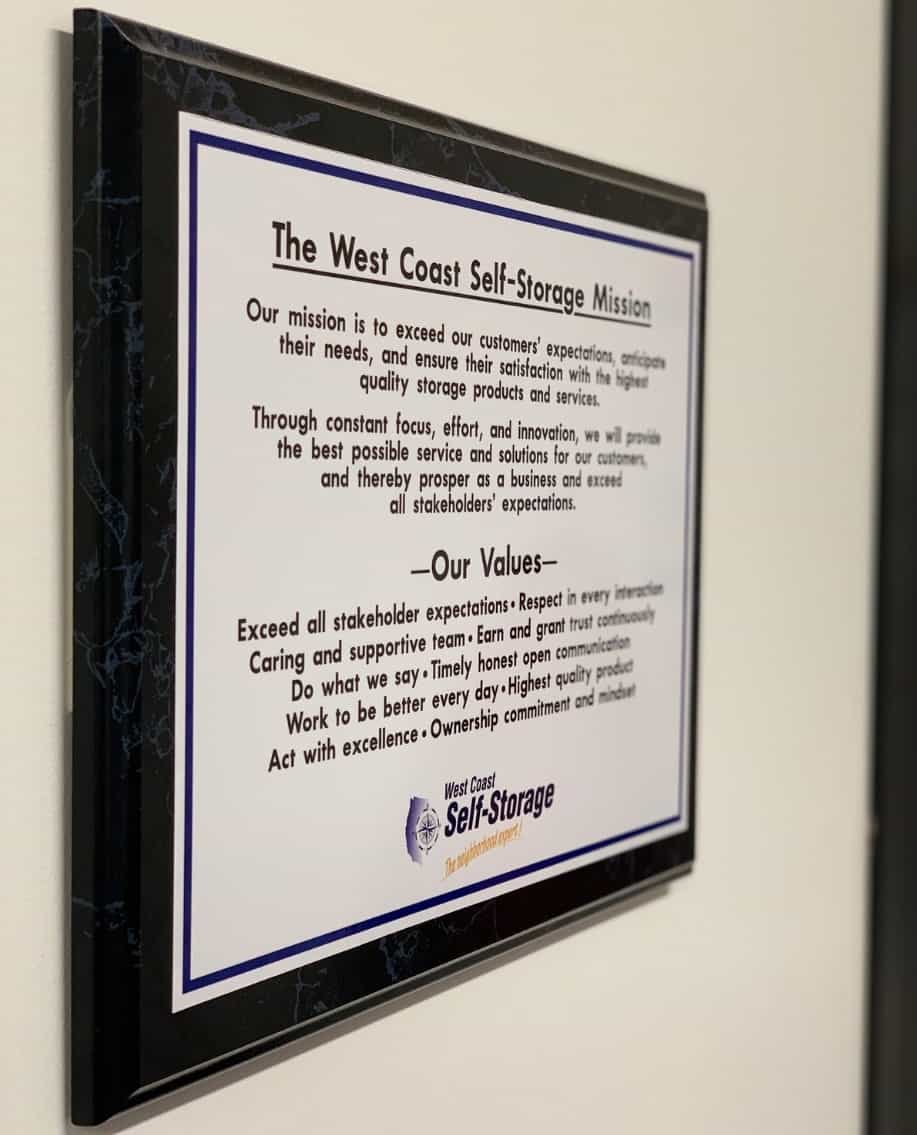 Storage is our favorite thing to talk about! Drop us a line and let’s see what West Coast can do you for you. 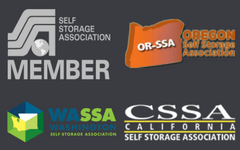